The consequences of the great acceleration 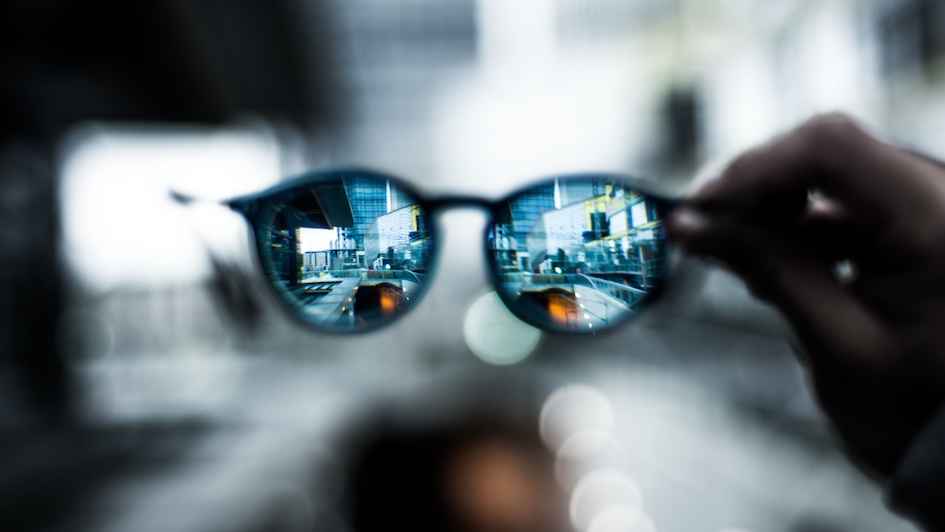 Over the past century, the world has seen unprecedented economic development and an exponentially growing population. Industrialization and globalization have led to wealth and prosperity; they have increased our lifespan by decades and brought billions out of poverty across the globe.

The exponentially growing GDP has simply created a brand new world over the last century. When my own grandmother was born in 1908, most Swedish households still had no electricity and none had the modern appliances that we take for granted today. When she passed away in 2005, a lot had happened. In fact, in less than a century, the world had in many ways completely transformed. This unprecedented development improved quality of life and made it less cumbersome in many ways. Just imagine having to wash your clothes by hand, having no shower, no refrigerator, no TV, no holiday in an exotic country, and not even a car or a telephone—much less today’s mandatory smartphone. Better economic conditions and ground-breaking innovation improved living conditions, and a globalized economy led to reduced child mortality and longer lifespans, but also to an exponentially growing global population.

So, what is wrong with this? Higher GDP and more people on this planet bring increasing potential for products and services, which in turn means a flourishing economy. All good for business, right? Unfortunately not, as the amazing developments of the past century also brought a lot of unintended consequences. It is widely recognized today that the unprecedented population growth coupled with unsustainable production and consumption practices upon which we have built our modern society is putting the planetary systems and life as we know it under significant stress.

In the report, The Trajectory of the Anthropocene – The Great Acceleration(2015), researchers zoomed further in on the development and summarized their observations and conclusions with the insight that the period from about 1950 until today is unique in human history: “The second half of the twentieth century is unique in the entire history of human existence on Earth. Many human activities reached take-off points sometime in the twentieth century and have accelerated sharply towards the end of the century. The last 50 years have without doubt seen the most rapid transformation of the human relationship with the natural world in the history of humankind.”

The figure below shows a number of socio-economic and earth system trends, which helps visualize this development. It is not only GDP and population that have skyrocketed; several indicators point in the direction of exponential growth.

There are no comments yet. Be the first one to leave a comment!